ARNIS is the Romanian Association of Long Hospitalised Newborns and their families.

ARNIS is developing programs on national level and collaborates with the majority level II and III Neonatal Units from state hospitals in Romania.

ARNIS is the former “Unu şi Unu” Association, founded in August 2013 from the personal experience of Corina Croitoru, a parent of twin premature babies. “Unu şi Unu”  (one and one) is the metaphor of those special, extraordinary children who have shown to everyone that, although born before or long-term hospitalized, they can overcome medical limitations, fighting for their lives. It’s about those “one and one” elected children from whom we all have to learn – parents and doctors alike. Those wonderful souls born under a lucky star who have shown that the miracles exist, despite some unfavorable medical predictions! Those perfect fighters!

ARNIS’s mission is to improve baby’s health in Romania through prevention, information and education of civil society on early delivery, implementing Family Centered Care in neonatal intensive care units, alignment of Medical Care Standards in Romania to European Standards for the Care of New-born developed by EFCNI, offering support for premature babies and hospitalized babies, as well as ongoing follow-up, follow-up of children after discharge until the age of 18.

ARNIS’s vision is to become the voice of premature babies and hospitalized babies in Romania.

ARNIS is member in EFCNI  (European Foundation for the Care of Newborn Infants) since 2013, member of COPAC (National Coalition of Chronic Medical Conditions from Romania) since 2015 and member in GLANCE (Global Alliance for Newborn Care) since 2020. 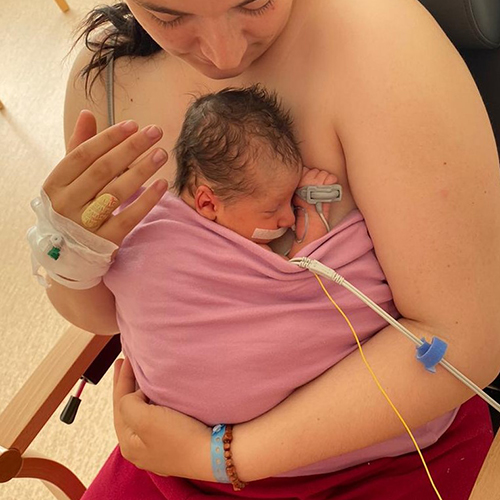 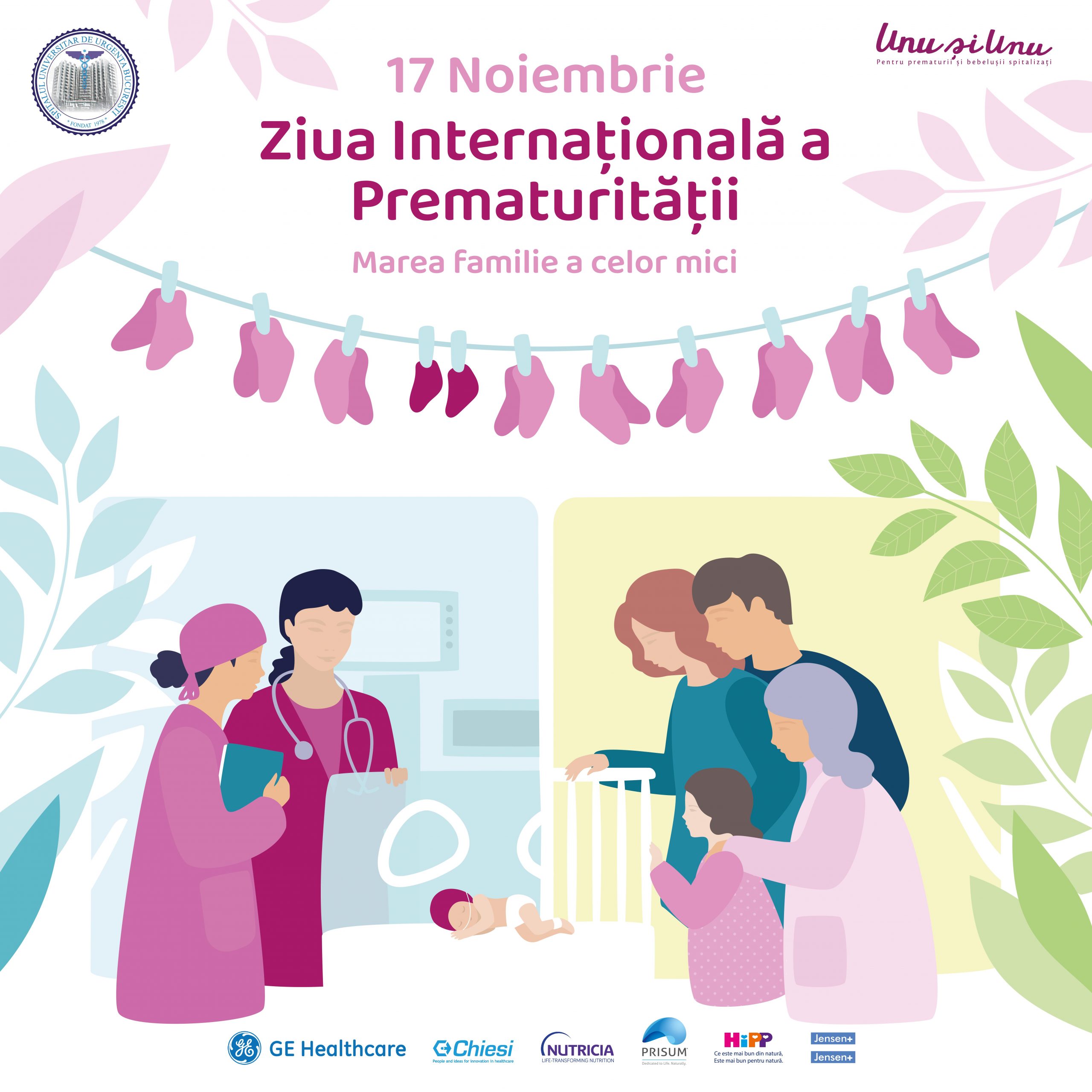 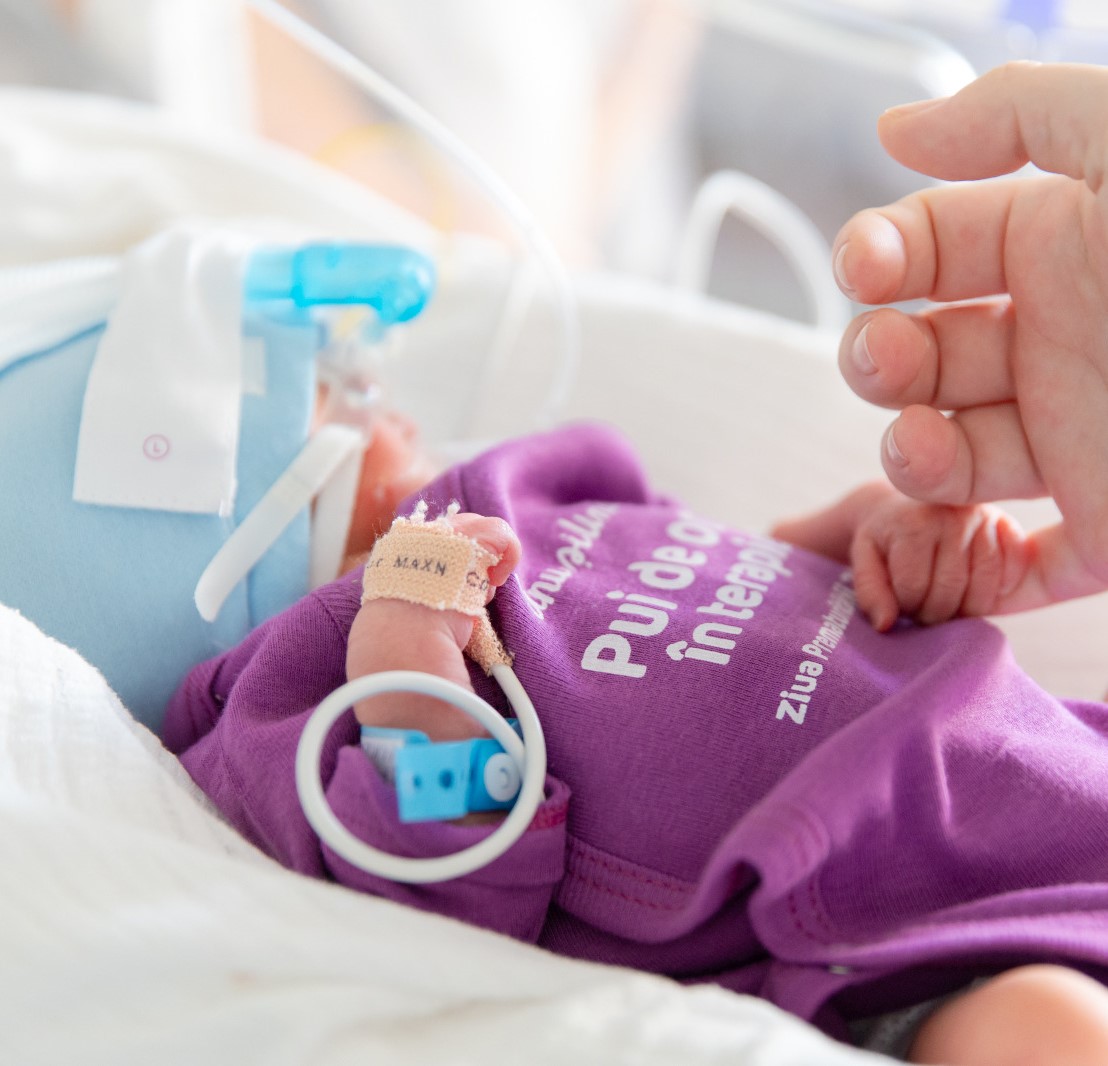 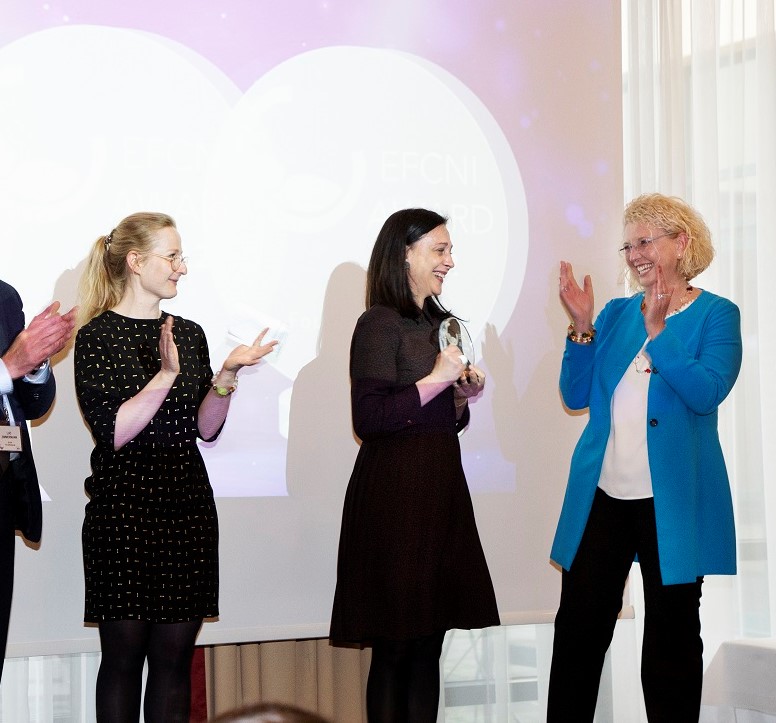 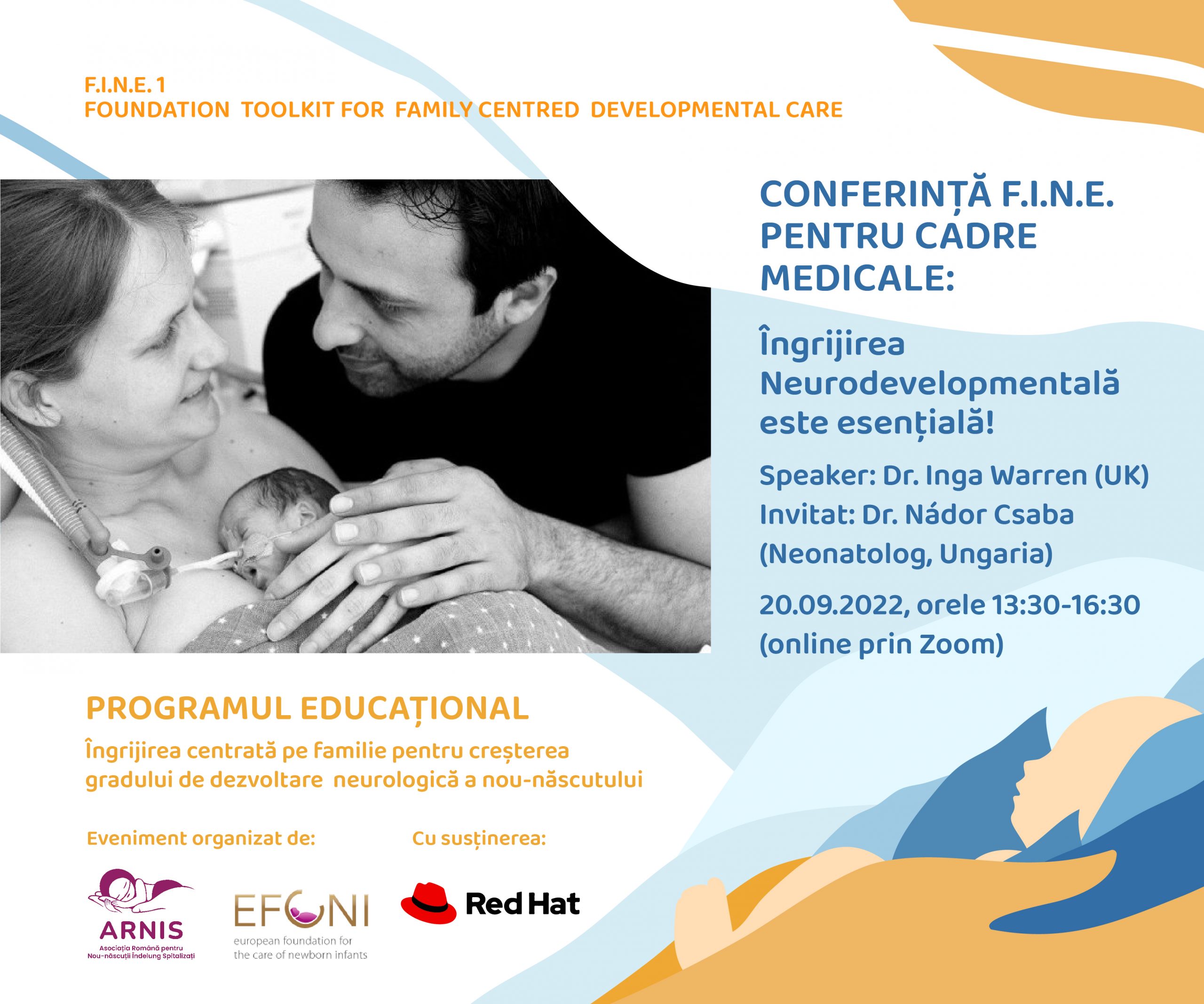 Discover
Back to Home page

This website uses cookies to improve your experience while you navigate through the website. Out of these, the cookies that are categorized as necessary are stored on your browser as they are essential for the working of basic functionalities of the website. We also use third-party cookies that help us analyze and understand how you use this website. These cookies will be stored in your browser only with your consent. You also have the option to opt-out of these cookies. But opting out of some of these cookies may affect your browsing experience.
Necessary Întotdeauna activate
Necessary cookies are absolutely essential for the website to function properly. These cookies ensure basic functionalities and security features of the website, anonymously.
Functional
Functional cookies help to perform certain functionalities like sharing the content of the website on social media platforms, collect feedbacks, and other third-party features.
Performance
Performance cookies are used to understand and analyze the key performance indexes of the website which helps in delivering a better user experience for the visitors.
Analytics
Analytical cookies are used to understand how visitors interact with the website. These cookies help provide information on metrics the number of visitors, bounce rate, traffic source, etc.
Advertisement
Advertisement cookies are used to provide visitors with relevant ads and marketing campaigns. These cookies track visitors across websites and collect information to provide customized ads.
Others
Other uncategorized cookies are those that are being analyzed and have not been classified into a category as yet.
SALVEAZĂ ȘI ACCEPTĂ